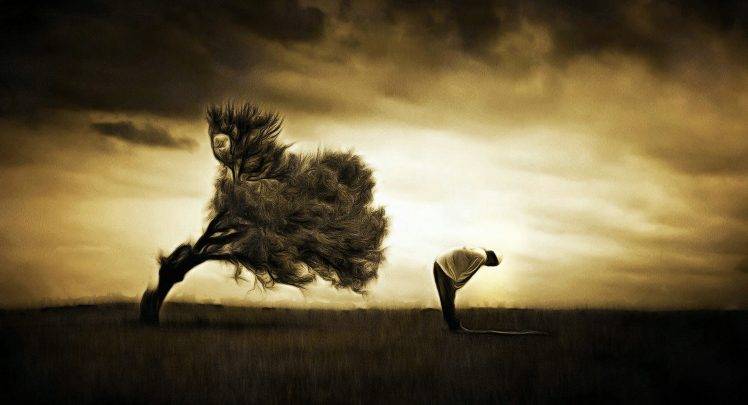 Guide us to the straight path. The phrase, the path (al-ṣirāṭ), concerning which there are two recitations. The first is with the letter sīn (س) as in sirāt and another with the letter ṣād (ص), as it is here in the verse. The meaning of the word al-ṣirāt is the way or path. Guide us (ihdinā) refers to showing and directing to the right path as well as the guidance of granting success. Therefore, by reciting guide us to the straight path a person is asking Allah for beneficial knowledge and righteous actions. Straight (al-mustaqīm) refers to the correct path that is absent of any crookedness or deviation.

Concerning the word ‘alayhim, it has, from the seven forms, two acceptable recitations: 1) with a dammah on the hā, making the reading ‘alyhum, and 2) with a kasrah on the hā, which would make it read as ‘alayhim, which is the common one. It is important to note here that any form of recitation, which is permissible, but is not found in the copies of the Qur’an that is with the people should not be recited among the laymen who may not be aware of it. There are three reasons for this:

‘Alī [b. Abī Ṭālib] said, “Speak to people according to what they have knowledge of. Would you like that they deny what Allah and His Messenger say.”[1] Ibn Mas’ūd said, “You will never speak to a people with something that they are unable to comprehend, except that it will become a fitnah (tribulation) for some of them.”[2] This is why when ‘Umar b. al-Khaṭṭāb heard Hishām b. Ḥakīm recite a verse in a manner that he had never heard before, he dragged him to the Prophet and informed him of it. The Prophet said to Hishām, “Recite.” When he finished reciting, the Prophet said, “It was revealed in this manner.” The Prophet then said to ‘Umar, “Recite,” and when he finished, he said, “It was also revealed in this manner.”[3] The Qur’an was revealed in seven different dialects, and it was recited in those dialects by the people until ‘Uthmān gathered them together on one recitation. This is because the people began to differ and dispute with one another concerning their recitations. Fearing that the differences would become severe and divide the people, he gathered them on one recitation, which was based on the dialect of the Quraysh, since the Prophet, upon whom the Qur’an was revealed, was from among the Quraysh. Thus, if ‘Umar did what he did to another Companions, then what would a layman do, who hears another recite it in a manner that is not found in his copy of the Qur’an? All praises are due to Allah, as the scholars have always been in agreement that it is not obligatory for people to recite in all the different permissible manners. If a person continues with only one particular recitation, then there is no wrong in this. Thus, problems and their causes should be avoided.

The benefits derived from these verses are:

In conclusion, this is a remarkable surah and it is not possible for anyone to fully encompass all of its great meaning and virtues. What I have mentioned is only a drop from an ocean, and whoever would like more details on this topic should refers to ibn al-Qayyim al-Jawziyyah’s book, Madārij al-Sālikīn. 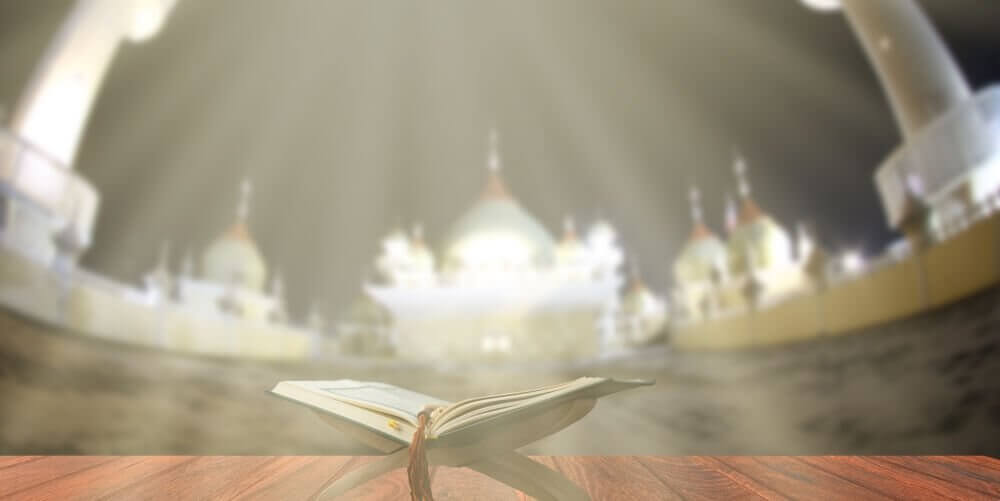 Pondering over the Qur’an 15

The Position of the People of Steadfastness Since a servant can...

END_OF_DOCUMENT_TOKEN_TO_BE_REPLACED

Permissibility of the One Who Has Fear to Concealing His Faith...

END_OF_DOCUMENT_TOKEN_TO_BE_REPLACED

Intercession Allah says, “Whoever intercedes for a good cause will...